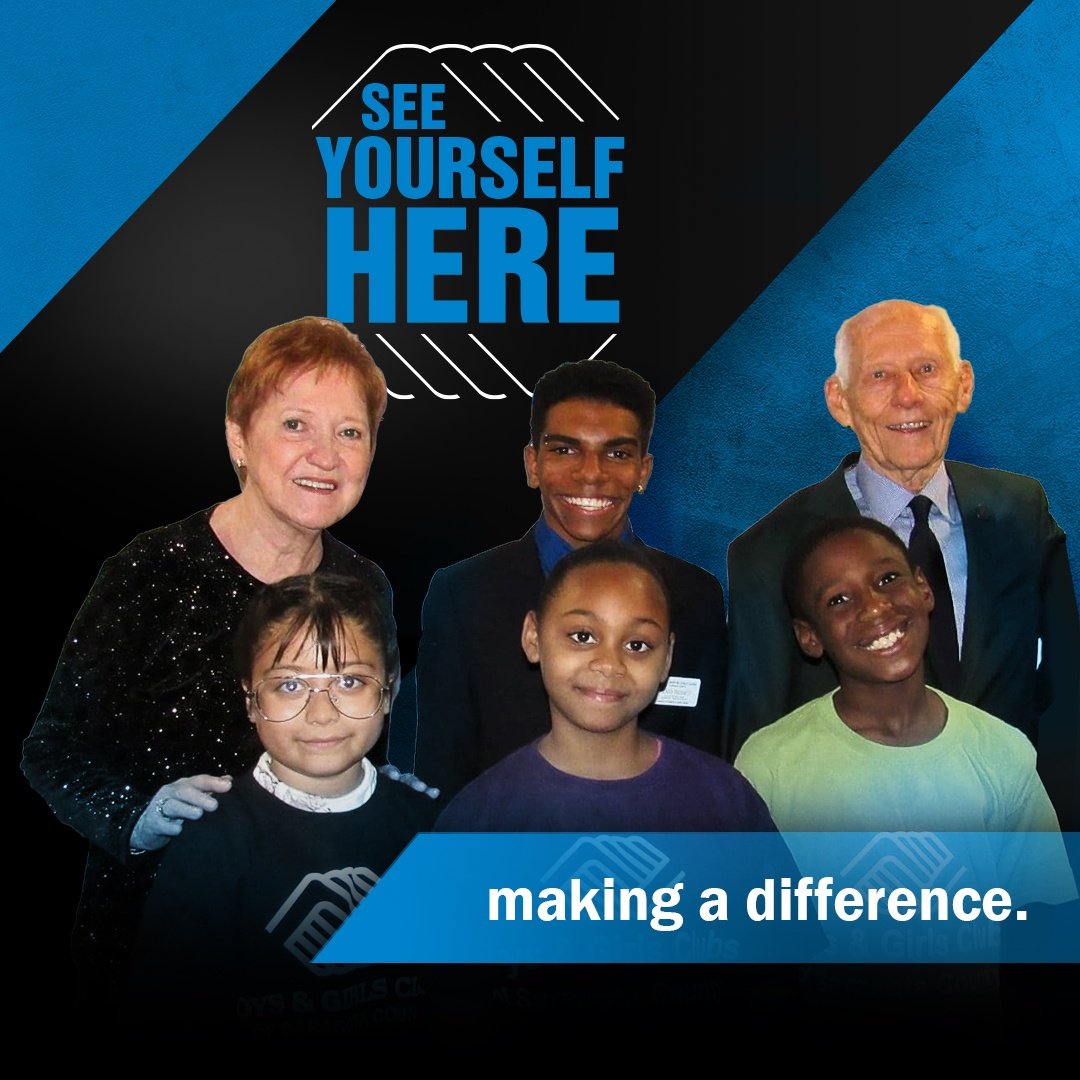 Caldwell Trust Company has been a pillar of our community for more than 25 years, offering wealth management solutions and traditional trust services to ensure its clients’ wealth fulfills their families, futures and legacies. Caldwell’s commitment to our area is reflected in its core values such as loyalty, integrity, honesty and decency. The company believes in the power of giving back, and has been a key corporate partner of Boys & Girls Clubs of Sarasota and DeSoto Counties for more than two decades.

“Caldwell Trust Company established community service and responsible corporate citizenship as core components of our culture from our inception, when we made our first charitable contribution while still in organization,” says R.G. “Kelly” Caldwell, Jr., CEO/President. “We’ve never strayed from that commitment. Giving back is a way of life here.”

In fact, Caldwell encourages and financially supports each of its employees with their chosen charities while a number of its talented employees also chair or serve on nonprofit boards.

“Since our first donation back in 1997, Caldwell and its staff have assisted more than 100 not-for-profits through donations of time, talent and cash contributions that exceed $1 million,” says Kelly. “Our ties with the Boys & Girls Clubs are longstanding and deep, and we’re very pleased that we’ve helped them reach some of their laudable goals.”

Boys & Girls Clubs is able to make a significant impact on the lives of the children and teens we serve each year thanks to strong partnerships with corporations across Sarasota and DeSoto Counties. Caldwell’s annual support empowers our organization to make a meaningful, lasting impact that inspires our Club members to excel in school, become leaders, adopt healthy habits and plan for success after high school graduation.

“A key measure of success in any business is return on investment. It’s amazing to realize that when we contribute to this organization, we’re actually changing lives,” says Kelly.

Caldwell’s generosity ranges from sponsoring events and collecting toys during the holidays to supporting major capital projects and introducing clients to our mission.

Caldwell recognizes a responsibility to serve the community in ways small and large.

The organization has honored H. Lee Thacker Jr., Caldwell’s senior executive vice president, secretary and trust officer, as well as, his wife Suzanne, Caldwell’s compliance coordinator for their many contributions as Lee, a longtime Board member for Boys & Girls Clubs, was instrumental in helping to establish our Robert and Joan Lee Boys & Girls Club in Venice in 2007. In 2013, Lee was nationally recognized for his commitment to our Club members with the Maytag Dependable Leader Award from Boys & Girls Clubs of America and $20,000 for our local chapter.

Most recently, Caldwell has played a critical role in bringing our award-winning programs to underserved youth across county lines at our first site in DeSoto County, the Louis and Gloria Flanzer Boys & Girls Club.

“The impact of the Clubs in turning out responsible young citizens has been tremendous, and we’re thrilled to be part of it,” says Kelly. “I can see results - where the Clubs take kids with challenging needs and help them develop into exemplary, mature young adults who tell their stories ever so eloquently.”

Two of the most profound alumni stories that inspire Caldwell’s generosity is with their own board member and our former President/CEO Mack Reid, as well as, our current President/CEO Bill Sadlo.

“Mack Reid is a perfect example. He discovered a welcoming Boys & Girls Club in Alabama when he was 10, climbed through the ranks and joined our board when he retired from a 46-year career with the local organization, most recently as the CEO and president who turned a troubled Sarasota Club into a spectacular success story—like Mack himself,” says Kelly. “Mack laid the groundwork and his successor, Bill Sadlo, another Boys & Girls Clubs alumnus, has continued the organization’s growth, both in numbers of programs and kids served and through its expansion into DeSoto County.”

Our partnership with Caldwell enables us to continue being a vital resource for youth in our community, just as the company is to its clients.

“We believe in the Boys & Girls Clubs and admire what has been and continues to be accomplished in the thousands of kids’ lives they serve and change,” said Kelly. “Keep doing what you do so well, and know that we’ll be here supporting you.”

With trusted corporate partners like Caldwell whose caring team of professionals are eager to make a difference, our Club members have greater opportunities to explore their interests, discover their passions and see that success is in their future.

Are you or your business interested in being a corporate sponsor? See how you can make a difference by taking a Club tour. Call 941-366-3911.