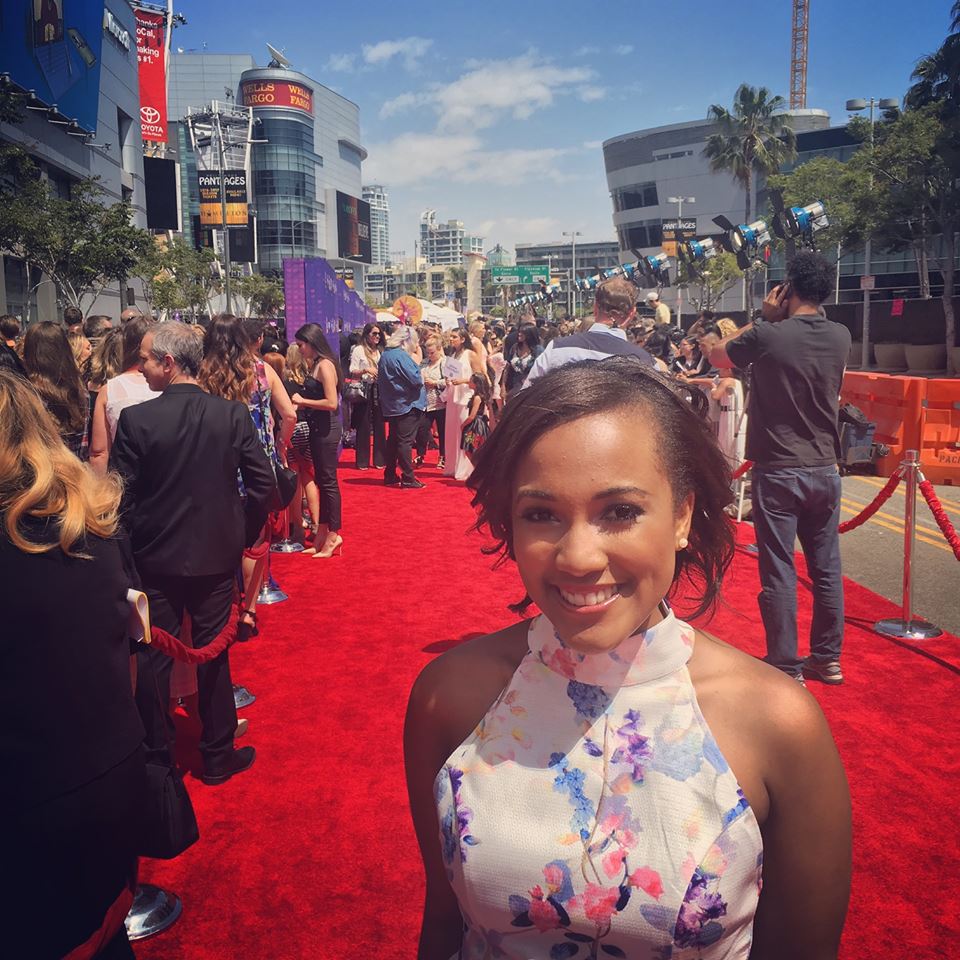 While the Radio Disney Music Awards honored Taylor Swift, Katy Perry and Justin Beiber, among others, during its May 1st celebrity-filled ceremony at the Microsoft Theater in Los Angeles, Disney also presented Sarasota's own Whitney Stewart with its Hero for Change Award.

The Heroes for Change Award is a part of Disney's citizenship identity, Be Inspired, which represents the Company's collective prosocial and community impact initiatives. This year's heroes embody Be Inspired in their passionate work to create a brighter tomorrow.

Nineteen-year-old Stewart is the Boys & Girls Club of America's 2015-2016 National Youth of the Year representing THE VOICE of four million Boys & Girls Club youth and serves as official spokesperson of the organization's Young Alumni & Friends Club. Through the support of the organization, Whitney has become a leader in multiple areas of her life and is a founder of SEED to SOIL, a high school group that educates students and parents about healthy lifestyles and sustainable agriculture.

She is currently a freshman at the University of Pennsylvania studying political Science and economics.

She received her award as "The Voice" season nine winner, Republic Records' Jordan Smith, performed "Stand In The Light" from his debut album.

Copyright © 2022 | Boys & Girls Club of Sarasota and DeSoto Counties | All Rights Reserved | Privacy Policy | Sitemap
A copy of the official registration and financial information may be obtained from the division of consumer services by calling toll-free within the state. Registration does not imply endorsement, approval, or recommendation by the state. For more information, call 1-800-help-fla (435-7352) or visit www.floridaconsumerhelp.com. Registration#: CH1668
Corporate Board MembersFoundation Board Members
Go to mobile version