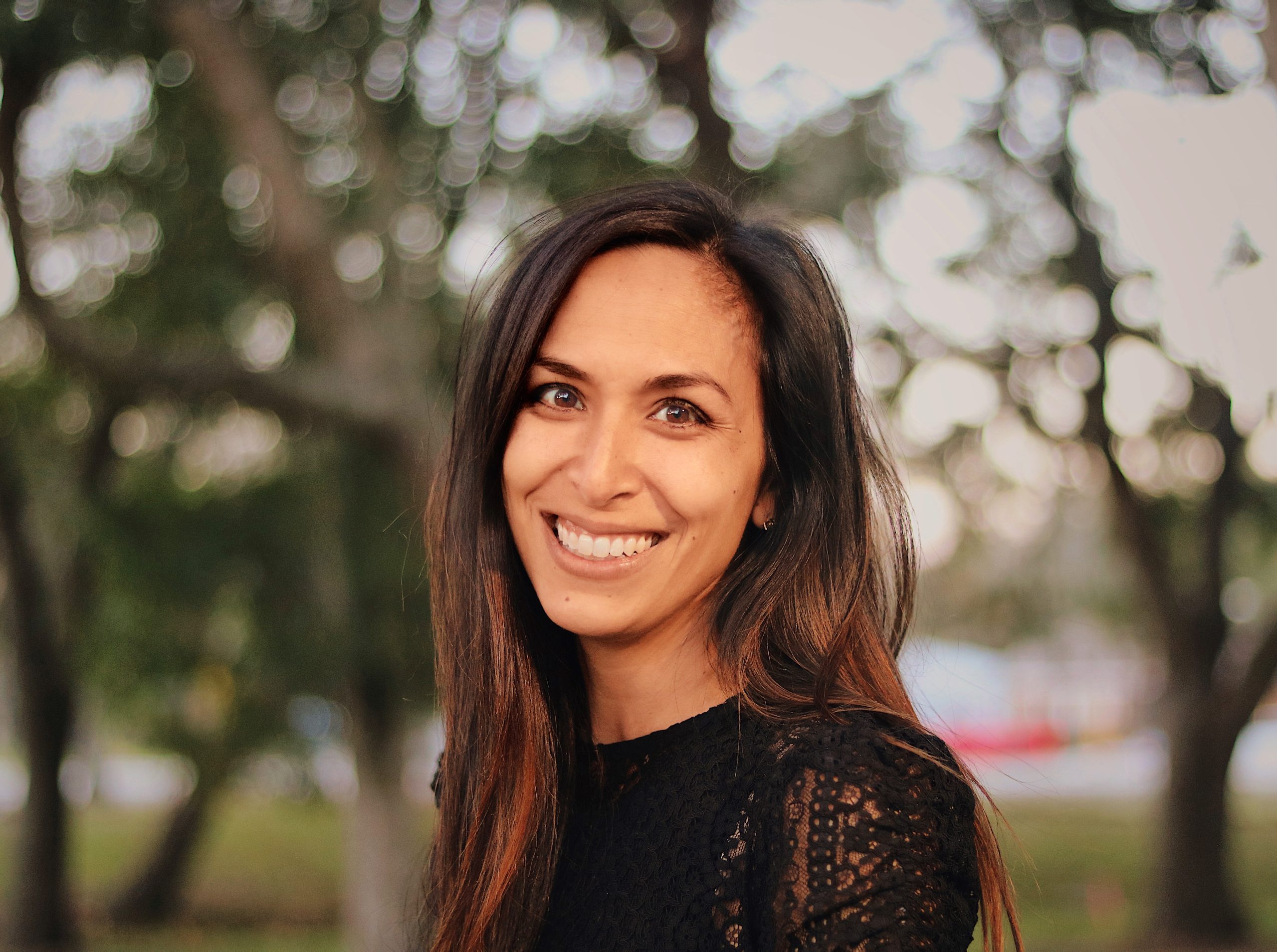 Khong joined Boys & Girls Clubs of Sarasota and DeSoto Counties on January 4, 2017, after Boys & Girls Club of America announced 2015 as “Year of the Teen.” This national initiative focused on increasing teen impact, support, and membership retention. Understanding that this youth population is often underserved, BGCSDC launched the Tom & Debbie Shapiro Career Resource Center, vocational programs, and scholarship opportunities to ensure teens have a plan of success for their future. When Khong was hired, only one full-time staff was dedicated to Teen Programming. Due to Khong’s strategy and vision, the Teen Program has expanded to include seven full-time staff dedicated to high-quality skill-based programming specializing in the following areas: College & Career Advising, Entrepreneurial Education, Health & Wellness, Advocacy & Action, Leadership Development, Volunteerism, and Vocational Training.

As Vice President of Teen Initiatives, Khong manages, supervises, and supports the professional development of Teen Program staff. Khong has expanded key partnerships, creating opportunities for active youth engagement not only in our local community but on the national level as well. Khong is proud to be a part of a culture that recognizes the leadership potential in teens. The Teen Program consistently sets high-performance standards; remains mission-driven; and employs a youth-adult model of partnership that encourages teens to be active citizens while allowing them the opportunity to discover their passions, the support to develop critical skills, and the space to explore career paths and create a plan for success after high school.

The Club, BGCSDC’s state-of-the-art teen facility, is recognized as our area’s top destination for teens to access innovative programs and collaborate with like-minded peers. Not only are teens thriving academically and engaging in skilled-based programming, Khong states, “we’ve managed to create an environment that truly feels like family and that celebrates the unique individuality of each Club teen and Club staff.” Teens call the Club their home because BGCSDC has made a place where they belong and can feel empowered to build their future.

ABOUT BOYS & GIRLS CLUBS OF SARASOTA AND DESOTO COUNTIES:

Boys & Girls Clubs of Sarasota and DeSoto Counties have played an integral role in the lives of local youth for more than 50 years, providing daily programs and services to thousands of young people. The mission of Boys & Girls Clubs of Sarasota and DeSoto Counties is to enable all young people, especially those who need us most, to reach their full potential as productive, caring, responsible citizens. The vision is to provide a world-class Club experience that assures success is within reach of every young person who walks through our doors, with all members on track to graduate from high school with a plan for the future, demonstrating good character and citizenship, and living a healthy lifestyle. For more information, visit www.bgcsdc.org or call 941-366-3911.

Copyright © 2021 | Boys & Girls Club of Sarasota and DeSoto Counties | All Rights Reserved | Privacy Policy | Sitemap | Accessibility Statement
A copy of the official registration and financial information may be obtained from the division of consumer services by calling toll-free within the state. Registration does not imply endorsement, approval, or recommendation by the state. For more information, call 1-800-help-fla (435-7352) or visit www.floridaconsumerhelp.com. Registration#: CH1668
Corporate Board MembersFoundation Board Members