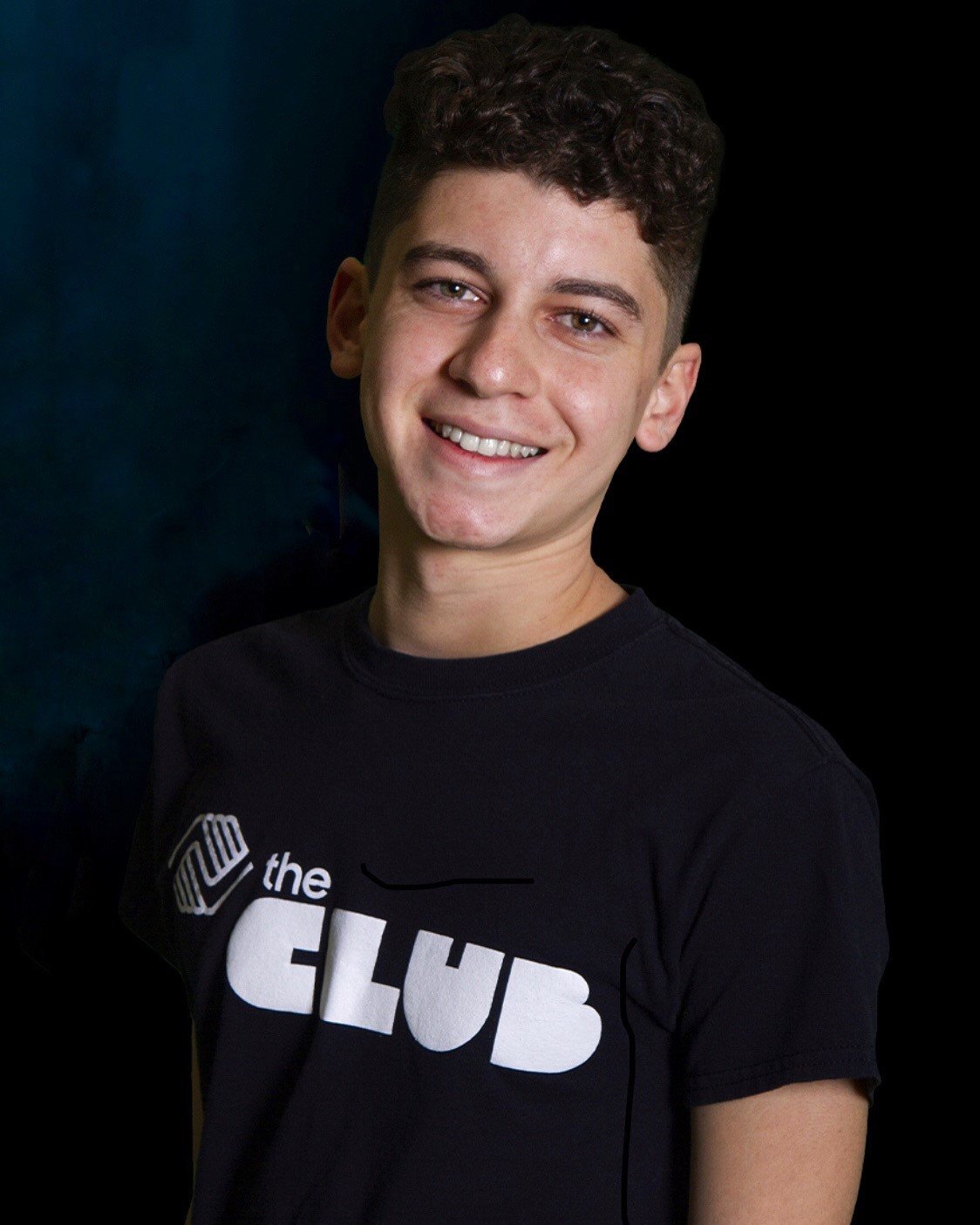 Boys & Girls Clubs of Sarasota and DeSoto Counties is thrilled to announce that our very own Jorge Hernandez-Perez, an 18-year-old senior in the IB Program at Riverview High School, was named the 2021 Southeast Youth of the Year on Wednesday, June 9, 2021, in a virtual competition with eight other outstanding youth candidates from various Boys & Girls Club organizations across the southeast region.

Anyone who has had the pleasure of meeting Jorge knows that he is a remarkable leader whose intelligence and drive are unparalleled. We are so proud of him—not only for becoming the representative for the entire Southeast Region—but because of the leader he has become and the positive character traits he exudes every day.

Jorge joined the Boys & Girls Clubs of Sarasota and DeSoto Counties in 2018. One of Jorge's first projects with The Club was in its STAR (Students Taking Active Roles) Leadership Training Program where he served as Outreach Coordinator for a community-wide service project that benefited Habitat for Humanity Sarasota and SRQ Vets.

Other highlights of Jorge's experience with the Boys & Girls Clubs include securing an internship with the legislative office of Representative Margaret Good as Head Political Intern; running an advocacy campaign for culturally responsive education in schools with The Club's Youth Council as Outreach Chair; serving as Marker Subcommittee Secretary and Voting Member of the Sarasota County Government Historical Commission as a STAR Leadership Training Program graduate; and fighting for Club members' voices to be heard through the Florida Atlantic University's Student Voices as the Representative for the Florida Alliance. After high school graduation, Jorge will study political science and environmental sustainability at Columbia University.

The Boys & Girls Clubs of America Youth of the Year program has celebrated the inspirational journeys of teens across the nation since 1947. The program recognizes Boys & Girls Clubs members who demonstrate strong leadership and service skills, as well as, academic excellence and dedication to living a healthy lifestyle while fostering a new generation of leaders, fully prepared to live and lead in a diverse, global and integrated world. Eligible teens are encouraged to compete for the prestigious Boys & Girls Clubs of America National Youth of the Year title through local, state, regional and national competitions.

Typically, the Southeast Youth of the Year Celebration brings all of the candidates together to share their compelling stories with a panel of judges before culminating with a congratulatory dinner and award presentation. Because of COVID-19, the event was transitioned into a virtual competition. Each candidate was interviewed by a panel of esteemed judges from businesses across the region. After two rounds of interviews, the panel selected Jorge to be the 2021 Southeast Youth of the Year and presented him with a $20,000 scholarship.

Jorge will advance to the National Youth of the Year Celebration in September and compete for the national title against five other youth leaders representing the Pacific, Southwest, Northeast, and Midwest regions, as well as the National Military Youth of the Year. The national winner will become a role model, ambassador and spokesperson for 4.6 million Boys & Girls Clubs members across the United States, receive academic scholarships and have opportunities for life-changing experiences such as networking with celebrity alumni, securing internships with national partners, speaking at national conferences and meeting the country’s top leaders and elected officials.

Since 2012, Boys & Girls Clubs of Sarasota and DeSoto Counties has had:

Two of those Regional titles (and the one runner-up) were awarded in the last three years alone.

For more information, visit bgcsdc.org or call 941-366-3911 to schedule a Club tour and see the impact of our programs on young leaders like Jorge for yourself.

Copyright © 2021 | Boys & Girls Club of Sarasota and DeSoto Counties | All Rights Reserved | Privacy Policy | Sitemap
A copy of the official registration and financial information may be obtained from the division of consumer services by calling toll-free within the state. Registration does not imply endorsement, approval, or recommendation by the state. For more information, call 1-800-help-fla (435-7352) or visit www.floridaconsumerhelp.com. Registration#: CH1668
Corporate Board MembersFoundation Board Members
Go to mobile version